Home » MONTH OF THE HOLY SOULS

MONTH OF THE HOLY SOULS 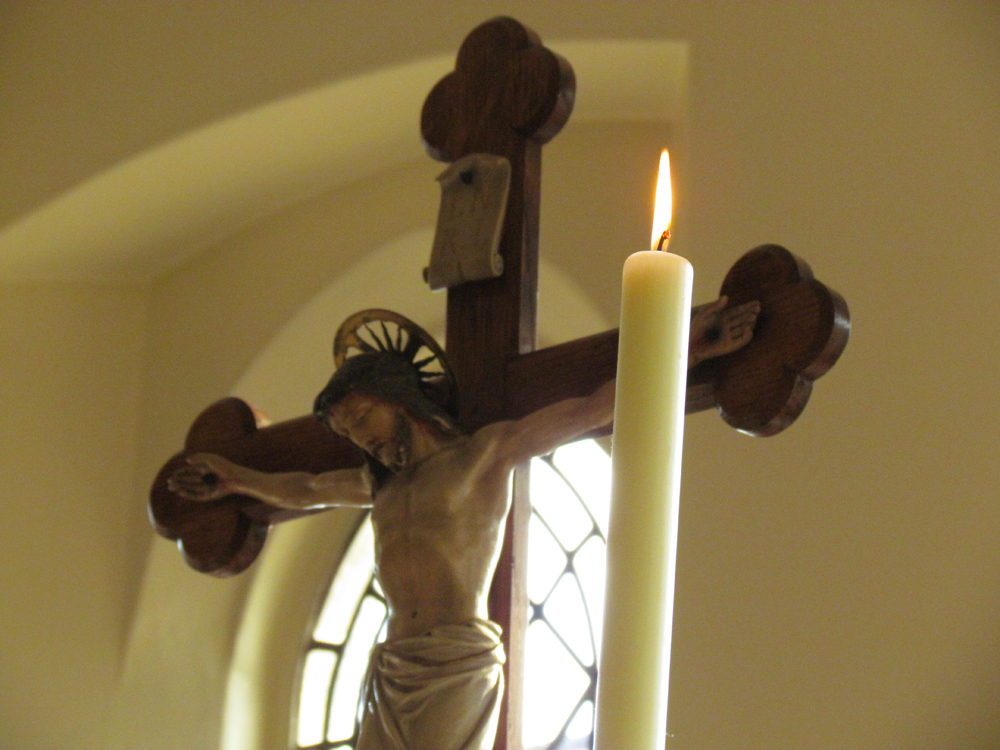 01 Nov MONTH OF THE HOLY SOULS

Posted at 20:52h in news by Notting Hill Carmel

During the month of November the Church encourages us to remember those we have known and loved who have died, and also those unknown and forgotten ones for whom no one prays. In many Catholic cultures it is a time for visiting cemeteries and tending graves. Here, at Notting Hill we are privileged to have our own cemetery in the garden, so that our departed sisters are buried among us. We remember them with gratitude and love and during each day of November we would like to introduce you to a member of the “Notting Hill of Heaven”, as we visit their graves and recall their lives of prayer and sacrifice.

Eternal rest grant unto them, O Lord, and let perpetual light shine upon them.

Mother Mary of the Blessed Trinity

Elizabeth Thompson was born in London   in 1826, the fifth child in a large and prosperous Protestant family. She was received into the Catholic Church in 1857, when she was 31 years old,  by Fr. F.W. Faber of the Oratory, whose  books had influenced  her conversion.

In November 1859 she entered the Carmel in Paris which had been founded from Spain in 1604. Having been given the religious name of Sr. Mary of the Blessed  Trinity, she  made her  Profession in  April  1861  and scarcely  a  year  later was appointed  Novice  Mistress. Four months after this she was elected Sub prioress as well.  Then in November 1870, whilst the Franco-Prussian war was raging   in and around Paris, she was elected Prioress,  and  proved her  capacity for  leadership in the face  of siege, the  bombing of their monastery,  near starvation , and civil  unrest after  the war had been  lost. She then guided the community  back to   normal and fervent  religious  life.

It had always been understood that  should  it ever  be  possible to found a  Carmel in London, she would be  ideally suited to   lead this  endeavour.  Plans began to  be  made  from about 1874,  when land was  bought   and  a building erected.  Finally, in September 1878,  she was appointed to lead the  little  band  of seven Carmelites who  took possession  of the new  Monastery. She steered them through the early years  of  acute  poverty, as they  slowly established an altar-bread baking business (still flourishing  today) and  she  set the standard for a fervent and supernatural contemplative  life  in the  tradition  of St Teresa of Jesus ,  offering their  lives  of  prayer  for the good  of the  whole Church, and for England  in  particular.

But Mother Mary of the Blessed Trinity’s health was by now seriously undermined  by years  of  hard work and  a serious  heart  condition.  In March 1883 she resigned from the office of Prioress,  but continued to  serve the  new  little  community as  Bursar, more  or  less  until  her death  on January 8th 1904.