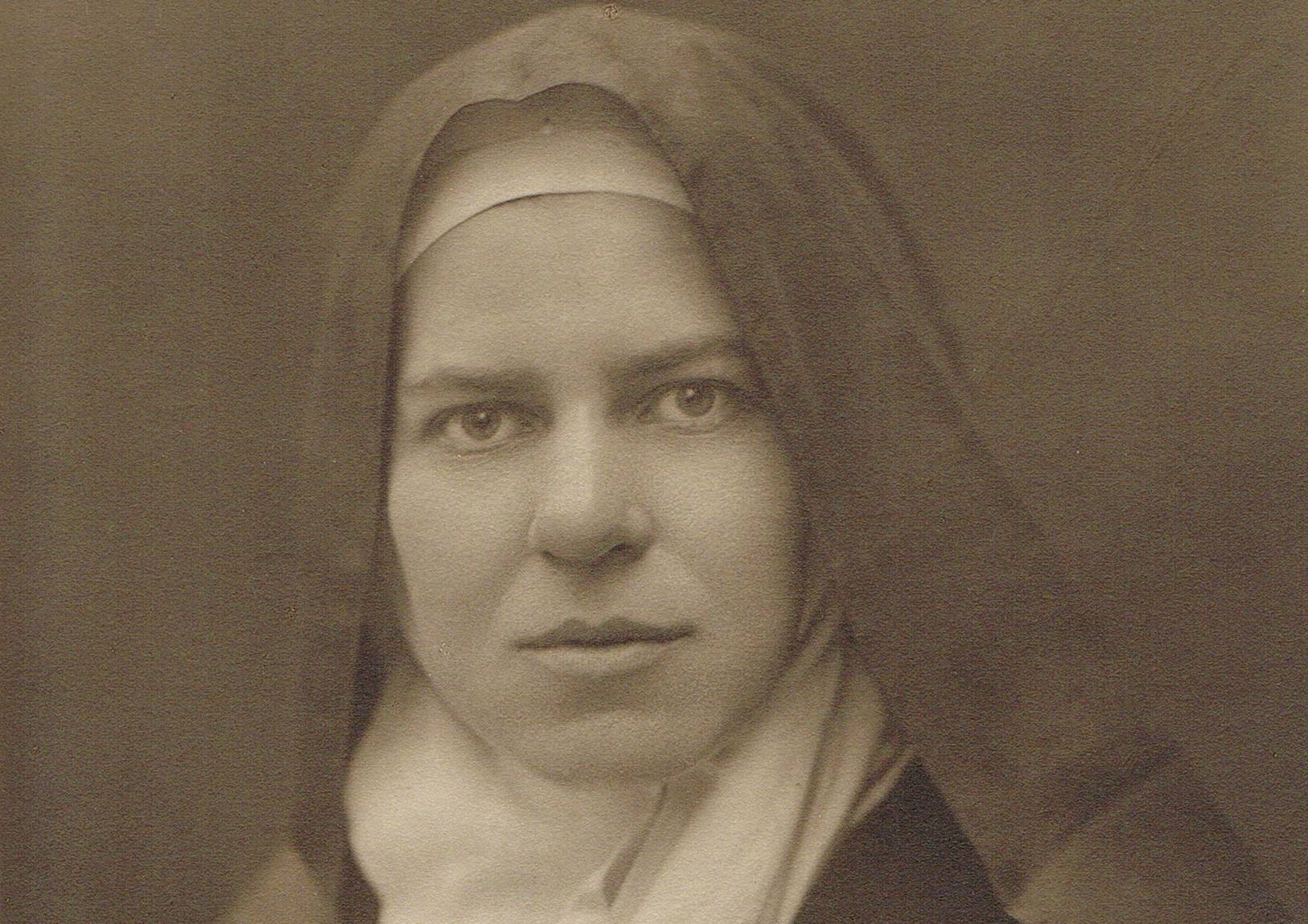 Posted at 20:38h in news by Notting Hill Carmel

In 1918, some  months before the end  of the  First World War,  M. Mary of Jesus  of  Notting  Hill opened her fifth  new Carmel, dedicated to  the  Sorrowful  and  Immaculate Heart of  Mary, in Highbury Park. This was  in a small house  given to  her  by  the  elderly Misses Pebardy as a gift which  she accepted gratefully  despite  some  of  its  practical  limitations. Here a small community   flourished for  many years, and were  very much loved by the  local people, who used to  come to Mass in the  convent  Chapel. About  twenty   sisters entered and were  professed there during the  first 40 years, but after the  2nd World War ended  in 1945 the building was found to  have dangerously deteriorated. In 1953 a fine  new  property was found for them at Totteridge, and they  moved there hoping for  a  new  lease  of  life for their  little  community.  Sadly, this was not to  be, and  instead  of receiving new vocations, many  of the  sisters suffered serious  health  problems, which  all their courage and  good will  could  not overcome, and they  accepted advice to  close and  disperse to other  Carmels.  The Highbury  Carmel had  been  much too  small to allow  of a  private cemetery, so the sisters who  had died there were buried  in the  local cemetery. However, after they  moved to Totteridge four more sisters had died  and   had been  laid to  rest  in their own grounds, which had been a consolation to  them. When the  Carmelites had to leave, the  house was sold to  the  Consolata Fathers, a  missionary  Order, who, with  their African students, were  very  happy to  find four  Carmelites  resting  in their  midst. However, in 2002,  the  house  again had to  change  hands.  The Missionaries wanted to ensure  an  honourable   arrangement  for the four  Carmelites, so  the asked  if they could be transferred to our  cemetery.  Preparations were  made in accordance with  Home  Office  regulations, and  on January 14th 2003 Two Consolata Fathers came with  the  casket  containing the remains. Mass was celebrated  in our  chapel, then  a  procession to  the  cemetery, and  our sisters were  laid to  rest  close to  the  grave containing  the  Bournemouth sisters.  One of the four  sisters had  gone to  the  original  Foundation at Highbury, being  a  novice at that time. Sr. Michael of Jesus, born  in 1883, had entered  Notting  Hill in 1917, had been the first to  make  her  profession at   Highbury  in 1919.She had taken part  in the  move to  Totteridge, and died there  in 1964 at the age  of 81.