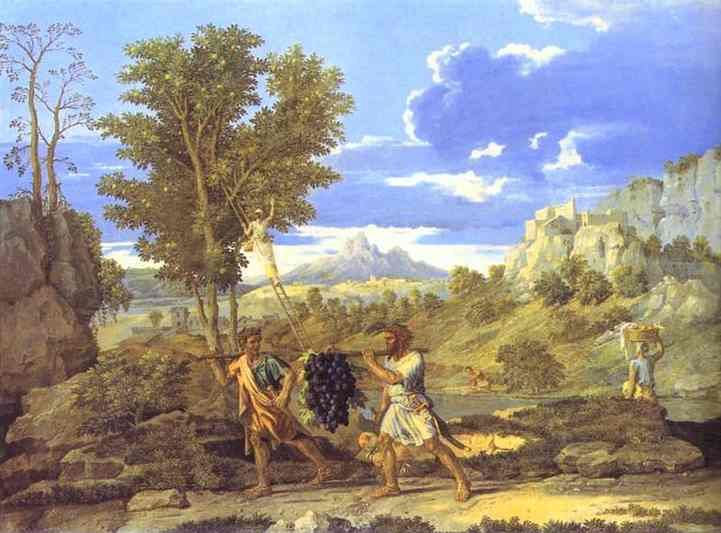 Posted at 21:15h in news by Notting Hill Carmel

It’s unbelievable! After the long trek through the desert, with all its privations, the Israelites reached the very border of the Promised Land. They even had a glimpse of the rich life it offered, in the bunch of ripe grapes carried back on a pole by those who had reconnoitered the country. But they scared themselves with stories of giants and the possibility of war with the inhabitants. They preferred to wander in the wilderness for another forty years rather than take possession of their freedom.

Well, it would be unbelievable, if it were not so true to life. How often we hesitate in the face of a commitment, a step in faith, a vocational discernment, a response to God…. preferring to hold on to our fears rather accept the responsibility of freedom. Still, God does not abandon us but continues to walk with us along the tortuous paths of our choosing, still willing to prepare us for a future moment of deliverance.