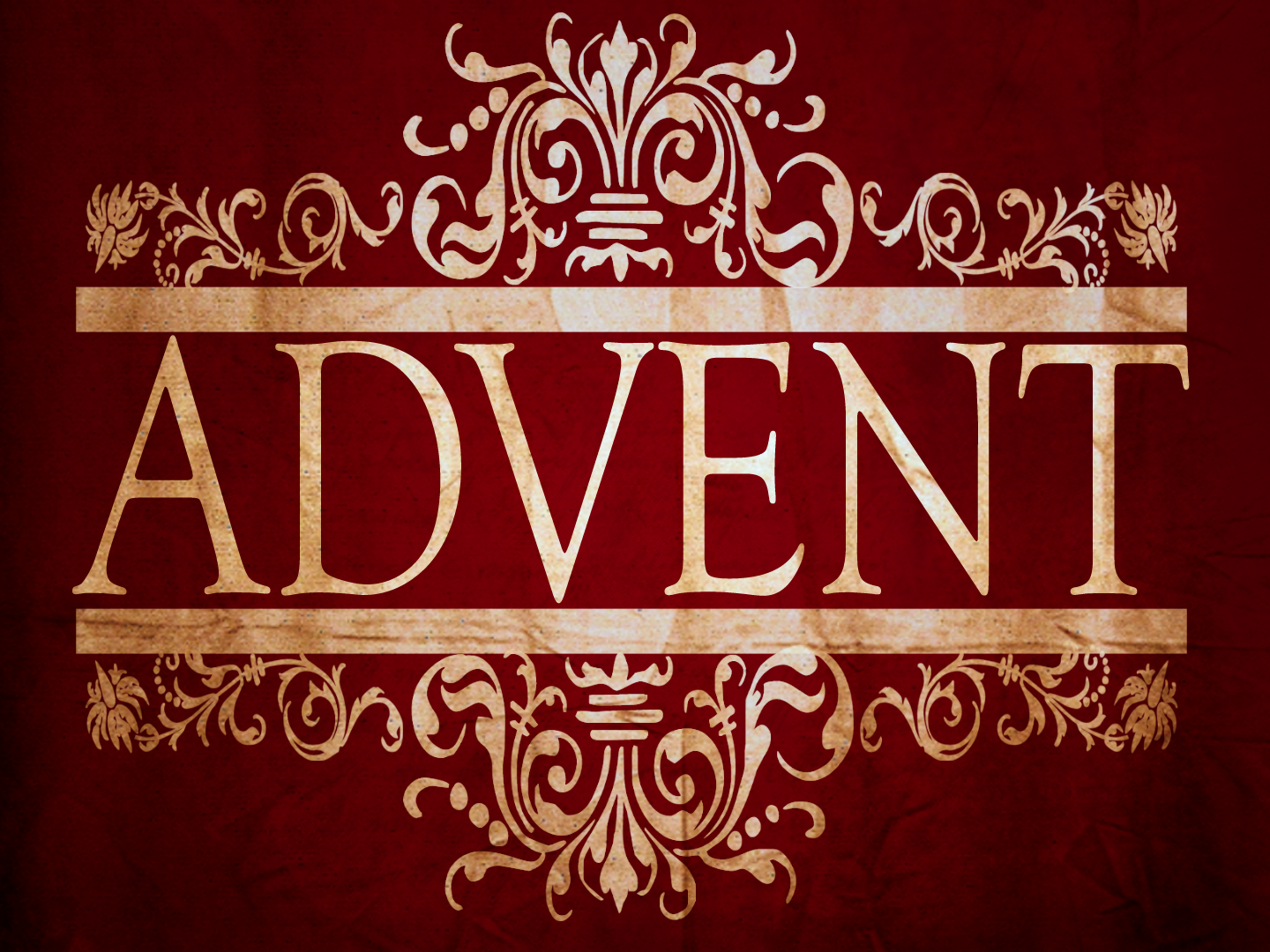 Posted at 07:36h in advent, news by Notting Hill Carmel

The reflections throughout this Advent Season will be taken from the writings of Sr Patricia Mary who died in 2010. She had a great love of the Liturgical Seasons and we would like to share it with you.

Advent begins the Church’s New Year, and the annual cycle of the mysteries of Christ. The two great liturgical seasons, Advent/Christmastide and Lent/Eastertide each have stages of development within the component parts of those two major divisions. Although Advent and Lent are both considered the Church’s penitential seasons, the spirit of each is entirely different. The spirit in which one makes sacrifices to prepare for the arrival of a special guest, an absent family member, a new baby, is quite different to the preparation for a death – even one followed by the Resurrection! Advent is the season of anticipation as we clean and prepare our houses for the arrival of Christ. During Lent we drop both the Te Deum at the Divine Office and the Gloria at Mass. During Advent we drop only the Gloria, and the reason for this is that the Gloria was the Angels’ message to the Shepherds at Christmas. Therefore we don’t have it during the season of preparation in order that it will stand out with greater force at Christmas when we take it up at Midnight Mass. It is very definitely however a season of repentance. This is why one of the three great Advent preachers with which the Church presents us is St. John the Baptist. Advent is not only the celebration of God’s coming to us, but also of our coming to him. So the hour is ripe in a double sense. It is time again to mend the broken circles of our lives by returning, as a circle does, to our point of origin. Christmas makes this possible, for by the birth of God-made-man, man comes back to God in the same moment as he comes to us. Mary’s fiat made it so, when she gave all humanity to God in the very act of giving God a humanity.
To get us into the right mood, the right spirit, the Church places on our lips some of the great prayers of the people of the Old Testament who longed for the coming of the Messiah. The OT was the preparation for the coming of Christ. In it, God gradually revealed himself (the operative word gradually) until the moment when he actually appeared in human flesh – a mode of presence far beyond the highest hopes and anticipations of the people of the Old Covenant. The Church is in fact celebrating three comings of Christ, and she starts with the third. I used to find it very odd that the Gospel of the First Sunday of Advent was taken from the great eschatological discourse at the end of Our Lord’s public ministry. This is the last, the final coming of Christ at the end of time and the key word in preparation is “watch”, especially St. Mark’s gospel. The Church tells us that in preparing to celebrate again the first coming of Christ we should have the dispositions that we try to cultivate as we prepare for his final coming at the end of time (or at the end of each individual life, which is in some way an anticipation of the other). The intermediate coming of Christ to everyone who loves him is also highlighted by the feast of Christmas, and gives it meaning for us here and now.
The whole spirit of Advent is for me summed up most beautifully in the prayer for Monday week one of Advent. “Keep us alert, we pray, o Lord our God, as we await the advent of Christ your Son, so that, when he comes and knocks, he may find us watchful in prayer and exultant in his praise.”
To my mind it is also a perfect description of Carmelite life, which after all, is nothing else but a permanent preparation for the coming of the Bridegroom.